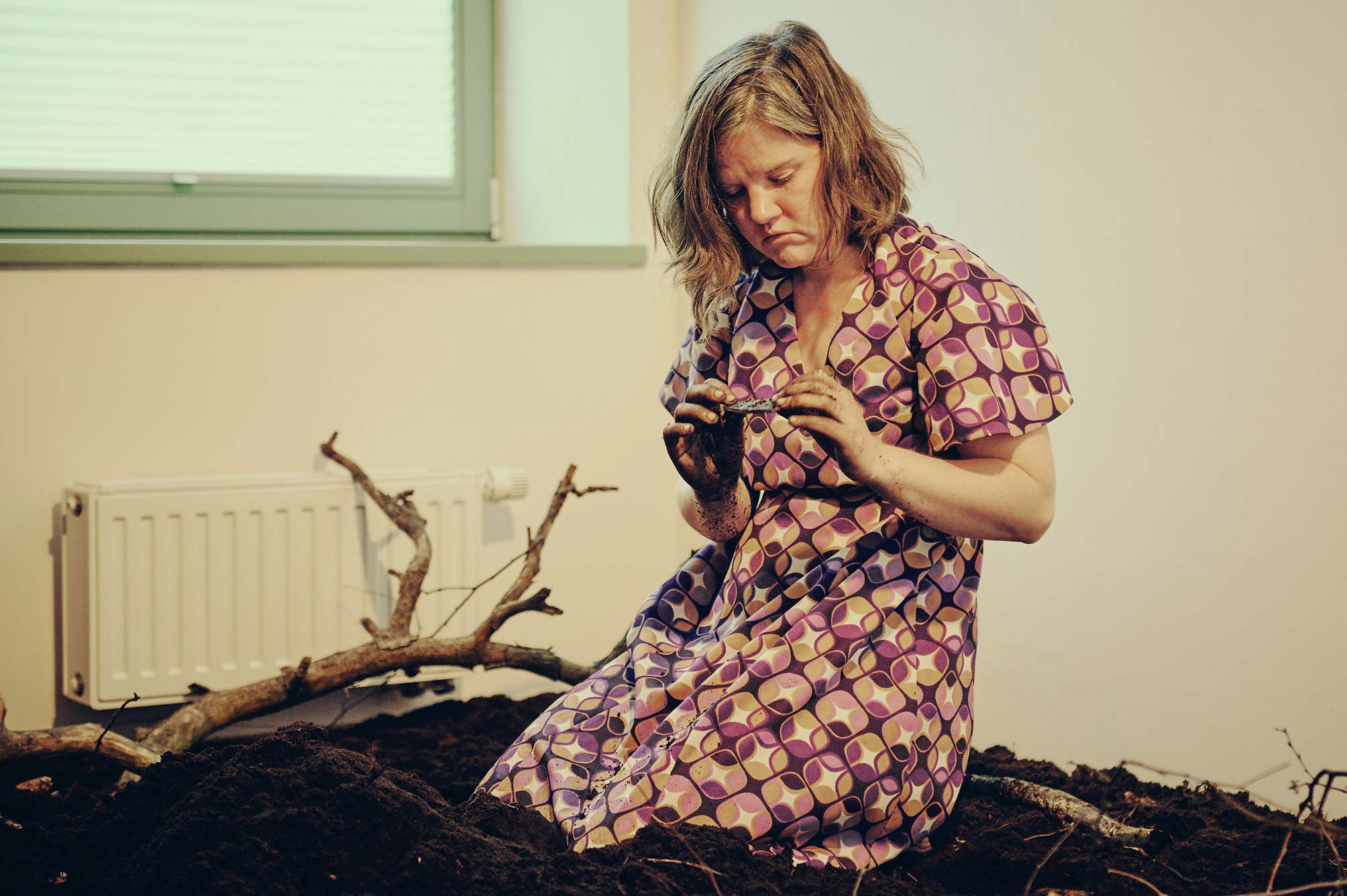 Site Specific Performance, Theatr Bramat, together with: Polish actors and Ukrainian acting students, in the Frame of: Bramat Festival 2021.

In 1945 the German residents of Gollnow fled from the Red Army towards Berlin. They fled across the Oder in the last moment, because all of the bridges were then blown up to stop the Red Army. People thought that this escape was only temporarily. They believed that they could go back to their homes later.
But in 1945 the borders of Poland, Germany and the USSR changed. The USSR took over parts of eastern Poland, parts of Germany became Poland, Gollnow became Goleniow.
People from Poland were settled in Goleniow. They took over the German houses that were still standing. They built a new city.
The old German train station stood empty for a long time and has now been renovated. He saw a lot of people. Perhaps also the children who left Gollnow in 1945 and the children who came to Goleniow.
Here „Station Witness“ starts: What did people experience? Find out. 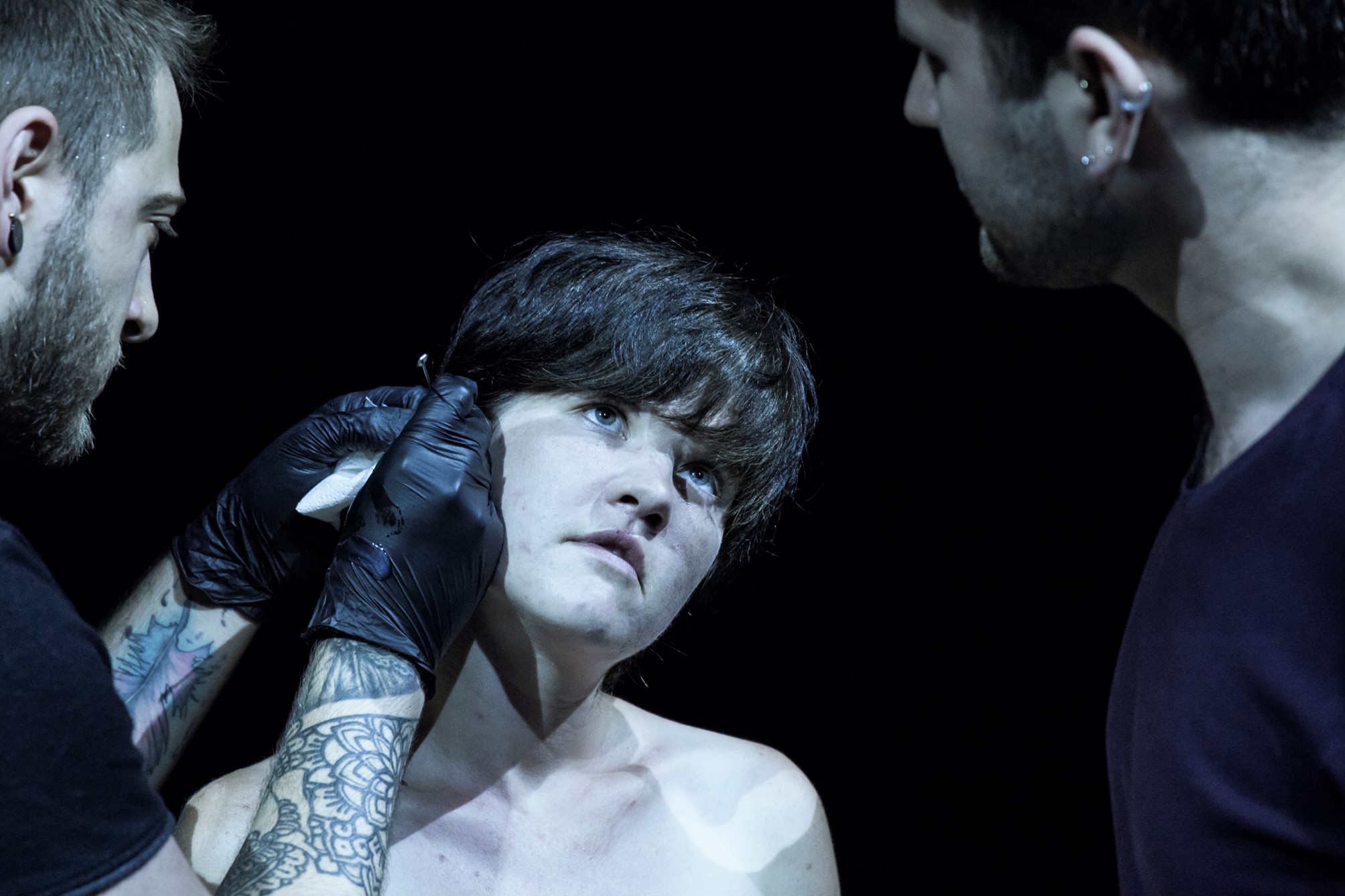 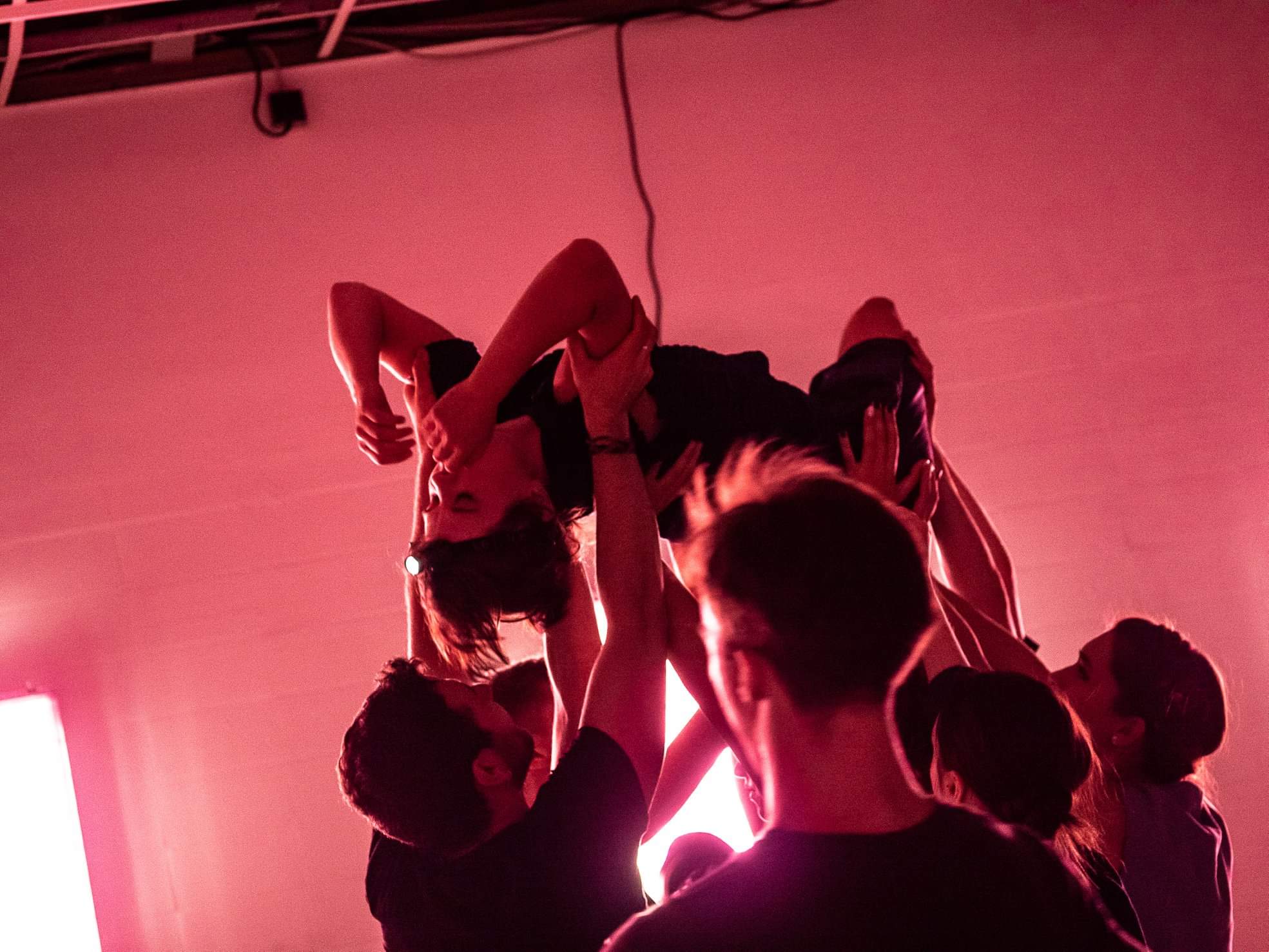